Blog Burn Out in December

Oh, what can I say.  I remember trying to post a horse picture in early December and blogger wouldn't take the picture without payment and I tried a couple of times and finally just quit for a while until I had the time to figure it out.  Well. I never did figure it out and now I can post pictures again.  I just got overwhelmed with weaving before Christmas as well as shopping and generally felt exhausted.  It was a crazy month and I am so heartsick over the killings in Connecticut.  I know there is nothing I can do but I just don't know where to put those emotions.  I actually met my first husband (and Adam's father) there.  We worked at Fairfield Hills Hospital for a few years together which was in Newtown.  It has since been turned into a prison I think.  Lovely small town.   Unbelievable.

In early December we drove to Massachusetts to see Adam, Alicia and Ava because Alicia's brother got married and we got to babysit Ava during the wedding.  We are of course totally in love with her and hated to see them leave again. 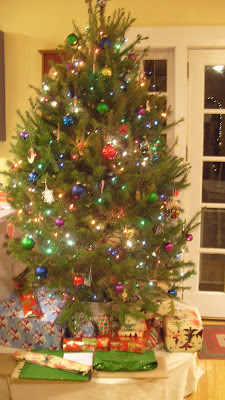 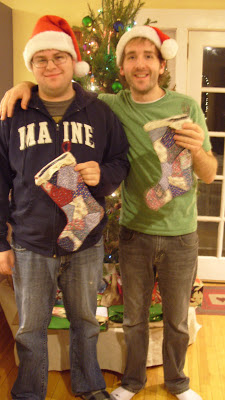 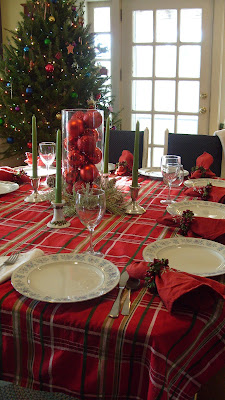 And now I have two orders for scarves.  Just finished one and have to design the next one which will be in black with shiny bits here and there...just started pulling the yarns I want to use.  Pictures will follow. 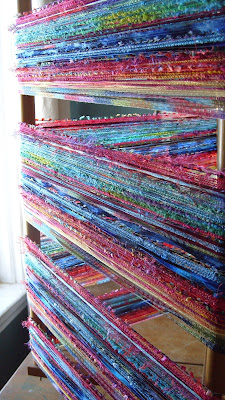 I have woven one of these and have two more to go before I empty the loom.  Also weaving off towels.  And I'm planning another triangle weaving class for January.  phew.  I need a vacation.

Oh and we had a snow storm!  I haven't taken pictures of that either but we have two or more feet of snow! It is incredibly beautiful up here.  The plow dude got stuck in our driveway and had to call another plow dude to pull him out.  We offered him a shovel but I don't think he found it funny.